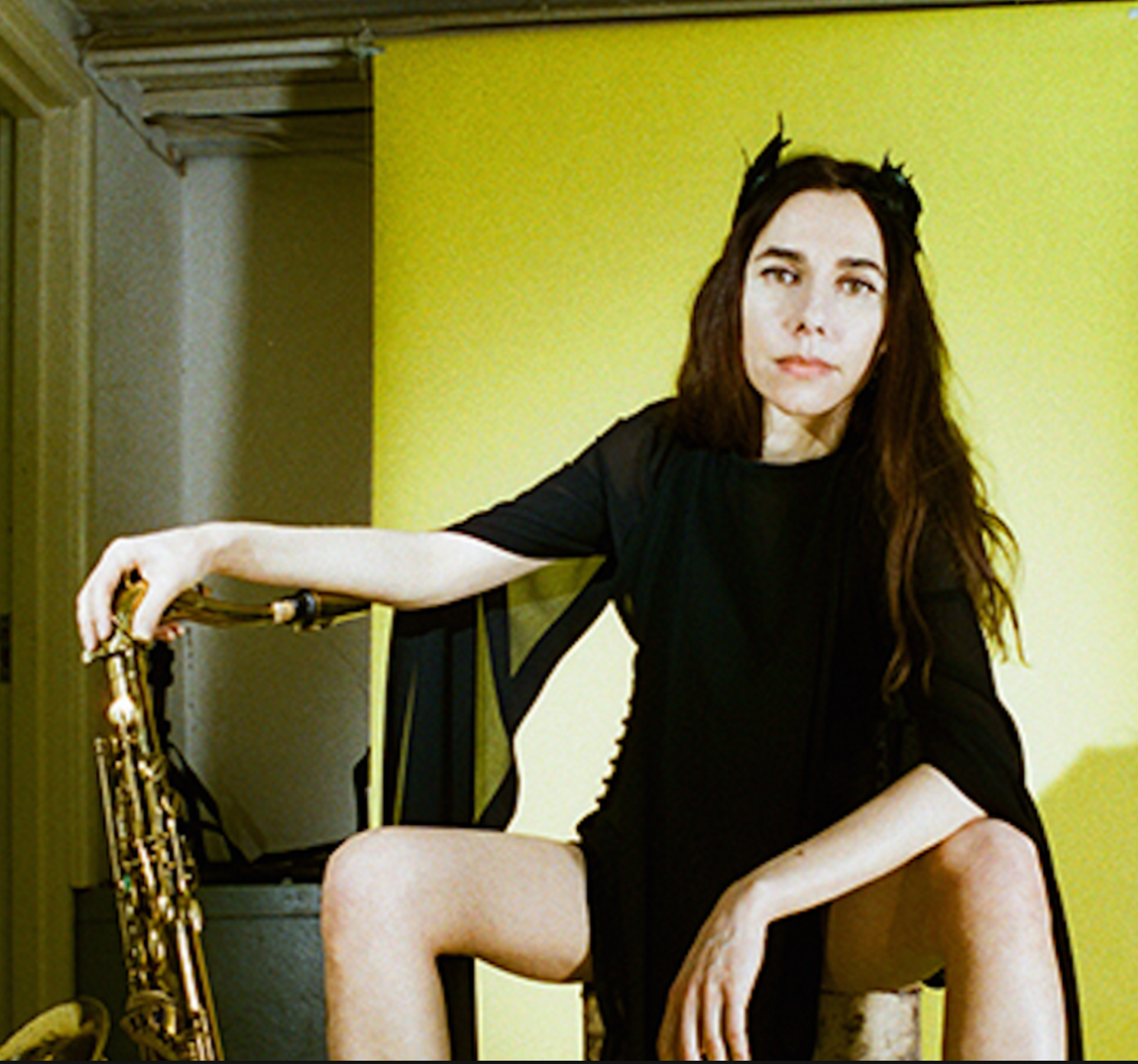 As much a theatrical performance as a musical one, this show is high concept.

Accompanied by a ten-piece band with sections of brass, keyboards, and drums, the show is themed entirely around the newest album, Hope Six Demolition Project. It’s a profoundly dark and politically-infused protest. END_OF_DOCUMENT_TOKEN_TO_BE_REPLACED 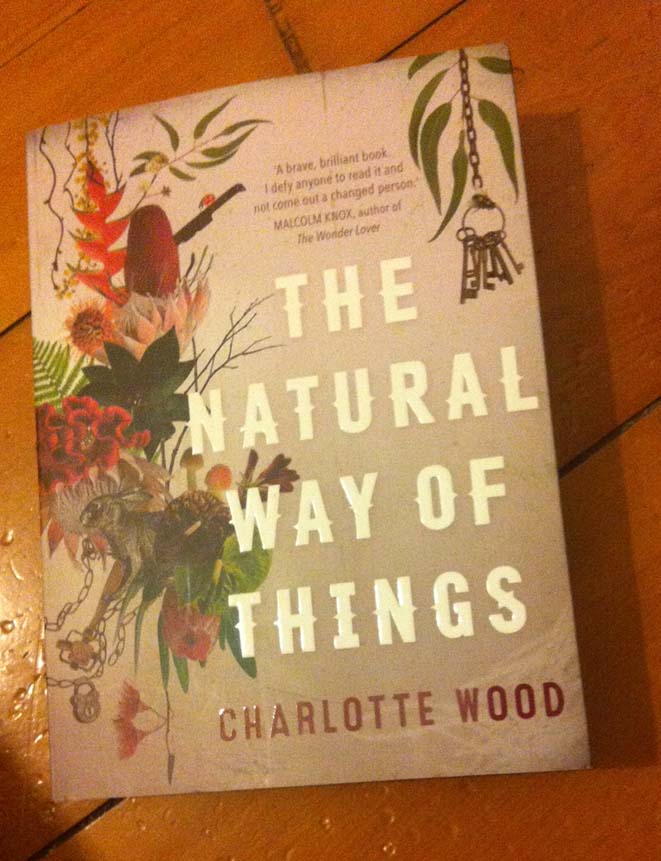 The Natural Way of Things: Review

In the Natural Way of Things, Verla and Yolanda are familiar protagonists. Yolanda has been in a sex scandal with multiple football players (let’s assume NRL) and the highly educated Verla has been in a relationship with a married politician who has left her–the details are never crystal clear.

The two protagonists have both gained notoriety through their misadventures, as have the other eight they are with–it is a collection of ten hated women. All have been drugged and kidnapped and are held as prisoners stripped of any identity. They are given garish old-fashioned tunics with bonnets over their shaven heads. They find themselves surrounded by a high-powered electrical fence all around the very large periphery of an arid landscape, left in the hands of violent and verbally abusive captors, the cheap labour of a private company that’s holding them. It’s a boot camp without purpose–other than to make the women feel like the ‘sluts’ and ‘dogs that they are’.

One of the first jobs the women are given is to build a road from old concrete blocks for the company, which is called Hardings, to drive along on its much anticipated visit. The visit date comes and passes. And the next. Although the women lose a track of time, we learn from the changing seasons that several months go by. Eventually their captors learn that Hardings isn’t going to come. Soon enough the electricity becomes disconnected, except for the electricity around the high voltage perimeter. Now, prisoners and their captors, which include Teddy, Boncer, and a mean and ineffectual female nurse whose experience has been working in a hot dog shop, are all in a fight for survival with no means of escape.

It all sounds awful, but the prose is characteristic Wood. It’s beautiful, mesmeric and sensual imagery that belies the brutality of subject that include trapping and skinning of rabbits. The vivid and visceral descriptions are like the outback prose of Evie Wyld’s All the Birds are Singing. Much respect to the bunnies.

The Natural Way of Things is not set in a dystopian future, it’s now. There is a scattering of references to modern TV shows like Jamie Oliver,from which one prisoner remembers how to stew a rabbit, and foods like Vegemite and Vita Weets. There are more than passing resemblances to real life sex scandals that have demeaned the women involved, often victims, in high profile cases. It’s disturbing how close to home this all is.

The setting reminds me of three things: the Australian Armed Forces and the kinds of attitudes and language that I have been subjected to. The pointless subordination and deprivation of liberty rings like a glass today because of Australia’s offshore and isolated detention centres which are increasingly being exposed as profit centres in human misery. Lastly, the knowledge that Australian indigenous women just a few decades ago were subjected to similar but worse treatment is gutwrenching.

The characters, dialogue and male characters are entirely believable, including the narcissism and self-absorption of the sensitive new age Yoga-devoted asshole, Teddy. The repellant Boncer who is truly scary with his violence and lack of intellect; he doesn’t get or deserve readers’ empathy.

I didn’t particularly want to read The Natural Way of Things, except that it was chosen for my book club and was highly commended. The fact that it was written by Charlotte Wood made me feel in safe hands. She is a beautiful writer with poetry and accuracy in every detail.

Charlotte Wood has achieved a master work that is light and delicate in its imagery and language while being psychologically searing all the while. It is a challenge to read, but not a long read. It was helped along by the expert typesetting of 12.5 point Fairfield type with a 19-point leading, which made it seem larger and easier to keep reading past the stifling gruesomeness.

I have no doubt it will hold a significant place in the history of Australian literature. So far it has won the 2016 Indie Book of the Year Award and the award for fiction chosen by the Australian Independent Booksellers and the 2016 Stella Prize.

This is a book that resonates. Although it is ultimately validating, this was also the most disturbing book I have ever read. The final pages teach us that there will be no relief in sight for our suffering, we have to escape it in our own way.

I highly recommend it, but with a trigger warning. (Please be advised that this book contains rape, sexual abuse and verbal violence and misogyny and as such it could trigger an episode of post-traumatic stress in those susceptible.)